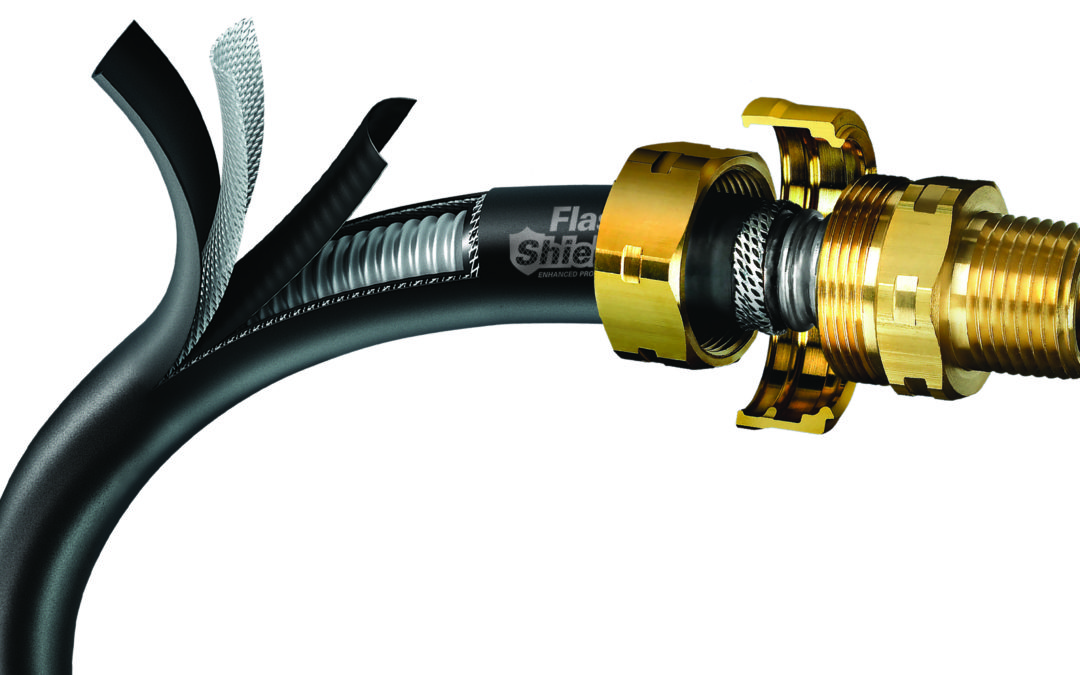 There are several gas piping myths and misconceptions in both Portland Oregon and Vancouver Washington.

The most common misconception is regarding gas pipe sizing. At least twice a week, customers will call and say “I have a gas line already running right underneath the new gas pipe location I want, so the job should be easy”. There are a few reasons this is untrue:

-Gas Piping is never “easy”. If it were easy, more homeowners would do the work themselves.

-Gas Pipe only threads one way, so in order to splice into an existing gas line, the pipe must first either be disassembled from an end source or cut into, neither of those is an easy option.

-If we must cut into the gas line to add a new pipe, then we have to rejoin the pipe. This is much more difficult then it sounds! Pipe threads are about 1″ long, so for a new section of pipe to be installed, there must be at least 2″ of “slack” in the existing gas line in order to install the new pipe.

-Unions are by far the most cost effective method of splicing into a gas line. However, a union MUST be installed in a location that will be permanently accessible, ie: Not in a wall that will be sheetrocked at a later date. If the gas line is to be concealed, than the only other acceptable method to rejoin the spliced line is by using 2 flexible gas connectors and a short length of flexible gas piping. This can be an expensive splice, as just one 1″ flexible pipe fitting cost $26

-Generally during the initial building of the home, gas lines are only sized for the gas appliance they will be feeding, therefore, in most cases the gas line that runs right next to the gas appliance you would like to add does not have enough available BTU’s left over to feed another gas outlet

This is never a problem, as worst case scenario the line can be routed directly from the gas meter location.

Hopefully this clears the air a little about sizing & splicing into existing gas lines. Any job is doable with the right knowledge & tools, just be sure to ask the right questions when you call in and don’t expect the job to be “easy” just because an existing gas line is near.